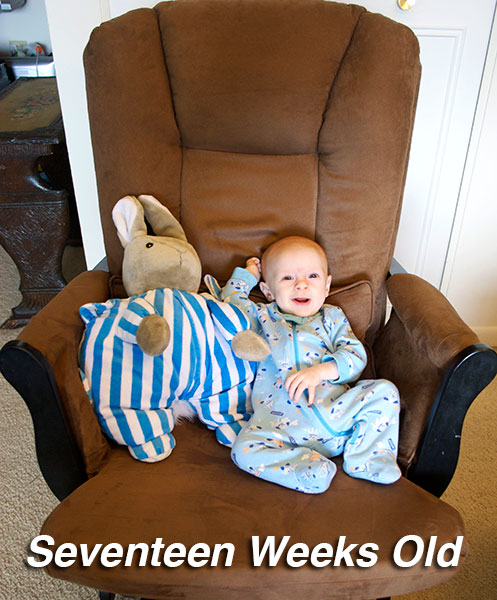 Well this week was stressful. But good. And more stressful. And a little more good.

Like I mentioned last week we ended a weekend visit with my dad by having to call an ambulance for him. Frankly it sucked and was stressful and scary. He was never unstable so at no point was I afraid he was going to die immediately but it was still pretty awful. We spent hours in the ER which was actually pretty entertaining. We were in a room that was just divided by a curtain from the other room so we got to hear all the goings on of the people next door. There was a hilarious 80+ year old man with a broken hip who had a strong opinion about everything. Then there was a teenager who was airlifted in with a massive head injury from skateboarding. They finally found what they believed the problem was with my dad and admitted him.

Since we’re so far from the rest of my family out here, Wesley and I were the only ones who were able to be with my dad during the day. 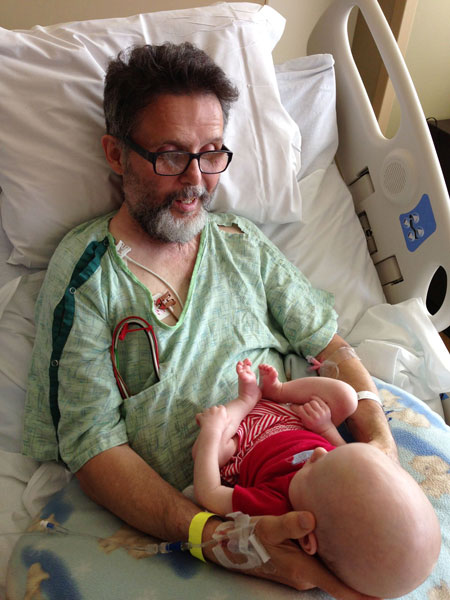 Normally when my dad goes in the hospital we only get out to see him once because the round trip of 3-4 hours is a lot to do in a short amount of time. This time Wesley and I got out to see him everyday of the four days he was in there. 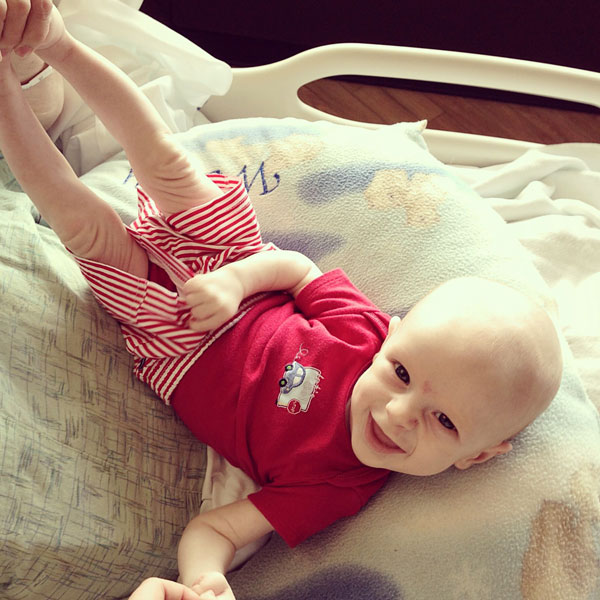 It was so neat for him to be able to bond with his grandpa a little.

As glad as I am that I was able to be there for my dad it was pretty draining for all of us. 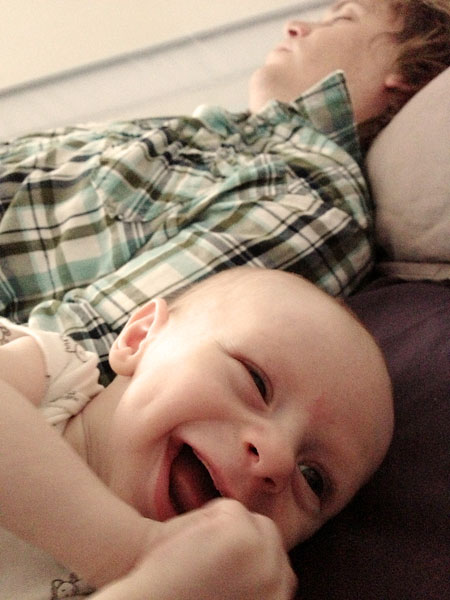 More so for us than Wesley, apparently.

The very next day after he was released was the beginning of BlogHer 2013, 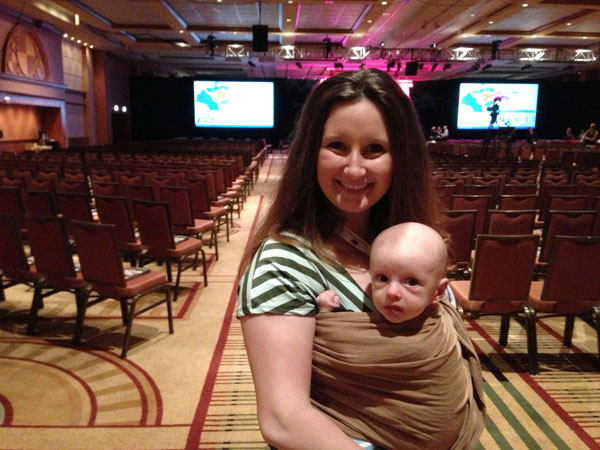 and that was the rest of our week. It will get it’s own post because this one is about Wesley but it was fun and completely exhausting. 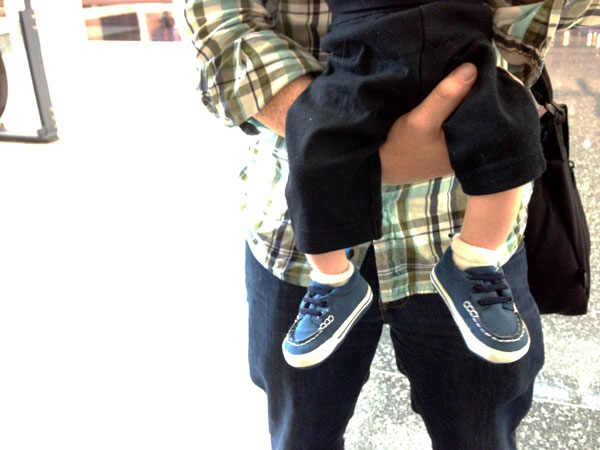 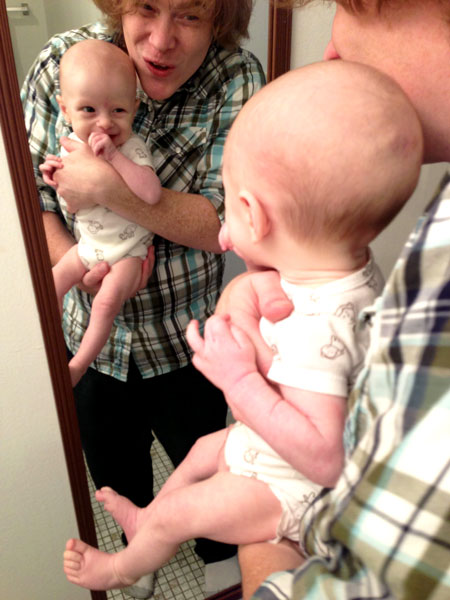 And finally, as promised I have video of Wesley laughing. This isn’t the first time he laughed but it’s pretty freaking adorable, if I say so myself.